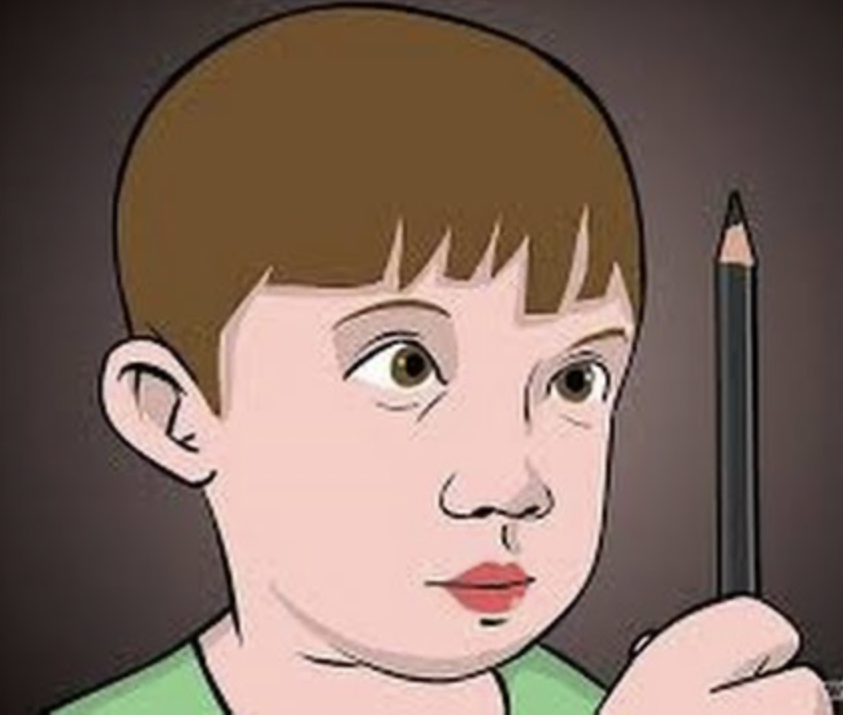 Many people have attributed reading problems to one or more subtle ocular or visual abnormalities, including Samuel Orton, who wrote about the difficulty he thought children with dyslexia had with reversible letters and words (eg. b/d, god, dog). However, scientific research has shown that Orton’s view and other views that reading problems are caused by issues with visual processing, visual perception or visual memory are almost certainly incorrect.

In the 1970′s Frank Vellutino and colleagues performed a series of studies in which they compared poor and good readers on a variety of visual processing tasks (e.g., visual discrimination, spatial orientation, visual memory, and visual learning). Most importantly, the tasks carefully controlled for verbal coding ability.

For example, Vellutino et al found that memory for visually presented words and letters that were visually similar (e.g., b/d, was/saw) was the same in good and poor readers when a written rather than a verbal response was required. In other words, the kids with a dyslexia see the same thing and can replicate the symbol as well as skilled readers but have more difficulty producing the letter or word name verbally. Another experiment showed that good and poor readers performed equally on visual recognition and recall of symbols from the Hebrew script with which both groups were equally unfamiliar. Finally, poor readers do make more ‘visual’ errors when reading compared to good readers of the same age. However, they don’t make more ‘visual’ errors than younger children of the same reading age. These data tell us that ‘visual’ errors are mostly likely to be the result of poor reading, not the cause.

Even when individuals make errors that seem “visual”, such as migration errors within words (e.g., reading <trail> as <trial>) or between adjoining words (e.g., reading fig tree as fig free) what seems to be a visual or attention problem is actually a specific problem with the word-reading process. We know this because people who make these errors do not make the same errors for digit stimuli.

Vision therapy involves eye exercises, eye-hand coordination tasks and other exercises designed to improve the individual’s motor memory activity. Although in widespread use, a number of reviews have concluded that vision therapy has limited evidence for efficacy (e.g., Barrett, 2009; Bishop, 1989; Wright, 2007). In response to concerns regarding the use of visual therapies, a number of influential bodies have conducted reviews and released policy statements for their members. For example, the joint statement of the Committee on Children With Disabilities, American Academy of Pediatrics, American Association for Pediatric Ophthalmology and Strabismus, and the American Academy of Ophthalmology states the following in regard to visual therapy:

“No scientific evidence supports claims that the academic abilities of children with learning disabilities can be improved with treatments that are based on 1) visual training, including muscle exercises, ocular pursuit, tracking exercises, or ‘training’ glasses; 2) neurological organisational training (laterality training, crawling, balance board, perceptual training).”

They go on to say that: “diagnostic and treatment approaches for dyslexia that lack scientific evidence of efficacy such as behavioral vision therapy and eye muscle exercises are not endorsed or recommended.”

Other reviews (e.g., The American Academy of Ophthalmology; Wright, 2007) have concluded that there is no scientific evidence that supports behavioural vision therapy or orthoptic vision therapy as effective treatments for reading difficulties. Claims of improvement after visual therapy have typically been based on poorly controlled studies and testimonials and reported benefits can often be explained by the traditional educational strategies with which vision therapies are usually combined or by placebo effects. Eye movements and visual perception are not critical factors in the reading impairment found in dyslexia and the majority of people with known ocular motility and eye movement defects read normally and even people with severely misaligned eyes can excel in reading and academics.

What is the evidence?

Evidence for any form of therapy can come from two sources: (a) theoretical evidence linking a treatment to a problem in a logical manner (e.g., excessive caloric intake results in weight gain so reducing caloric intake will probably result in weight loss) and (b) direct evidence for the efficacy of the treatment in reducing symptom severity (e.g., reducing caloric intake leads to greater weight loss in people with obesity compared to a placebo treatment). Of the two, the latter is a far stronger form of evidence. Both of these forms of evidence are missing for vision therapy as a treatment for dyslexia/reading problems.

The importance of demonstrating that vision therapy is an effective and therefore appropriate treatment for reading problems has been highlighted in a recent review (p. 5). It was noted that: “Demonstrating treatment efficacy is especially important here because these children and their parents represent a vulnerable group” and  “the onus is clearly on treatment providers to produce the evidence in support of the treatment(s) that they are offering. Without such evidence, parents inevitably run the risk of wasting their time, effort and resources, and they and their children may become disillusioned if expectations are repeatedly raised and then dashed.”